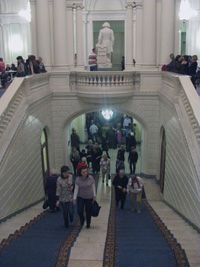 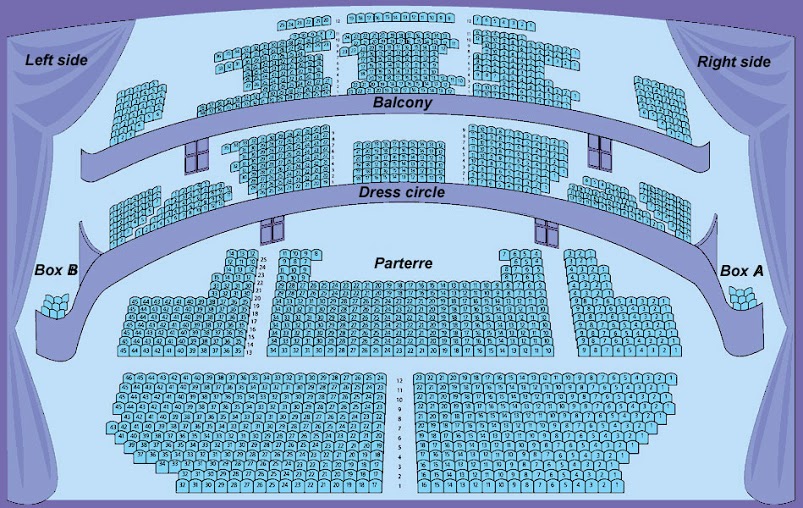 The St. Petersburg Conservatory which is the oldest music school in Russia was founded in 1862. Its foundation was made possible due to the efforts of a group of famous Russian musicians, including Anton Rubinstein - pianist, composer and the first director of that school. Outstanding musicians from Russia and Western Europe were invited as Conservatory professores.

Among the graduates of the St. Petersburg Conservatory were such prominent musicians and composers as Pyotr Tchaikovsky, Sergei Prokofiev, Anatoli Liadov, Dmitri Shostakovich. From 1944 the Conservatory was named after the famous Russian composer Rimsky-Korsakov who was one of its most prominent professors. In the 20th century Conservatory students were taught besides the classical music also other subjects such as opera direction, choreography, interpretation of Russian folk music and others. Today the Conservatory continues to "produce" a lot of first-rate musicians who have demonstrated their skills in venues around the world.

The present building of the Conservatory was constructed by architect Vladimir Nicholas in 1896 on the grounds of the Grand Stone Theatre (in Russian: Bolshoy Kamenni) and still has a main staircase and landing of this historic theater. Bolshoy Kamenni Theatre was founded on the order of the Empress Catherine II in 1783 and was the first musical theater in Russia. In this theater in 1836 the premiere of the first Russian opera "Life for the Tsar" by Glinka took place.

Now in the Conservatory Theatre you can enjoy the opera and ballet perfomances, concerts of classical music and art festivals. The auditorium of the Conservatory can accommodate 1700 people and is one of the largest concert halls in the city. Unfortunately, the XX century's renovations of this hall (the last took place in 1963) have spoiled it and it has lost much of its original charm. However, the original main stairs of the theater are still astonishing for its spectacular beauty and elegance.

The perfomances start at 19.00-20.00. Prices tend to be fairly reasonable compared to other St. Petersburg ballet theaters.